In part one of this two-part blog series, we went over some basics and designations for clinical studies centered around Alzheimer’s disease. This harmful disease, which mostly affects older people and is known for its impact on memory and other cognitive areas, is the single most common cause of dementia – but also one that doctors and others in the medical world are still learning about.

At AGA Clinical Trials, we’re proud to offer research trials in Miami for many conditions or diseases, including Alzheimer’s and other forms of dementia. In fact, we are introducing new clinical trials on Alzheimer’s to supplement the available research in the field today. While part one of our series went over the most common trial types that have been done in the past for Alzheimer’s – treatment trials and diagnostic studies, primarily – today’s part two will look into some of the alternative trial areas that are being investigated today, as medical professionals work to understand even more about this disease. In addition, we’ll update you on the state of Alzheimer’s research in general. 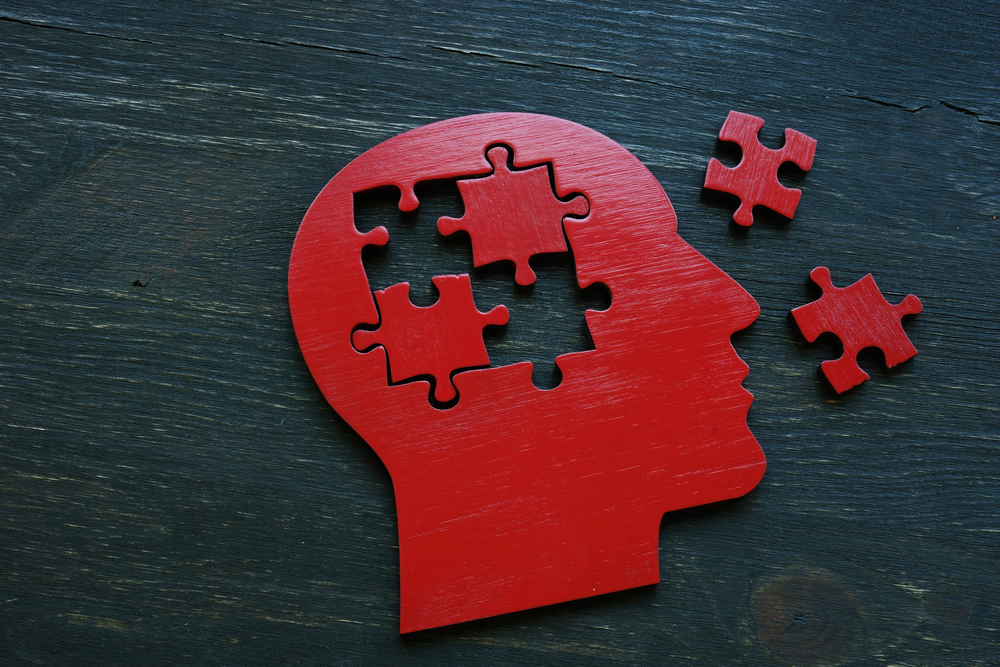 As our collective understanding of Alzheimer’s has improved, albeit slowly, over the last decade or so, the types of clinical studies run within this realm have expanded. Treatment and diagnostic studies are still the primary types, as they remain vital areas, but there are also several others.

One of these is known as a prevention trial, which involves researchers investigating different ways that may stop the disease from developing altogether. These studies may look at a given prevention medication, a vitamin, or even a specific change in lifestyle that may have an impact in preventing Alzheimer’s. In many cases, subject groups used for these trials will be those who are at a higher risk of Alzheimer’s to begin with.

These studies, which are generally carried out utilizing current Alzheimer’s patients and others close to them, are meant to understand the needs of those with the condition and their caregivers. They look into the kinds of support and education that will provide the most impact for those affected by Alzheimer’s.

Finally, today’s technology allows for many online studies. These often dig into the same kinds of questions as other study types we’ve gone over, but allow for the study to be carried out without subjects visiting a specific site.

As we noted above, research into Alzheimer’s disease has been significant, and will continue to be in the upcoming years. Well over 300,000 different individuals have taken part in clinical research trials for Alzheimer’s, and while no cure has yet been found, continued support from volunteers will allow more and more progress to be made against this harmful disease.

For more on Alzheimer’s disease clinical studies, or to learn about any of our research trials in Miami, speak to the staff at AGA Clinical Trials today.