In part one of this two-part blog series, we went over some basics on the clinical trials used for the Moderna COVID-19 vaccine. As one of the most publicized vaccine efforts in human history, there was naturally a lot of attention on this and the Pfizer vaccine as they made their way to market – but the process was the same as those carried out for numerous other vaccines and other forms of clinical research.

At AGA Clinical Trials, we’re happy to offer numerous clinical trials for a variety of areas, including viruses and treatments developed for them. Have you been wondering exactly what went into the development of this Moderna vaccine, and what the results were? Here’s a continuation of our basic primer on this subject to keep our readers informed. 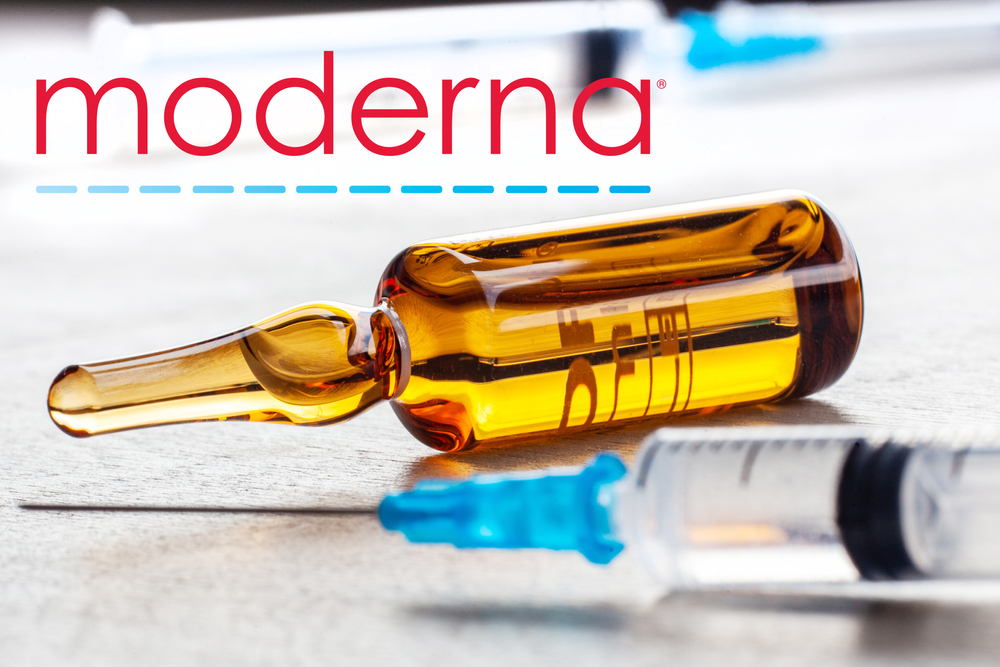 Safety is a huge part of any vaccine trial and analysis, and was during the Moderna vaccine trials as well. These studies used an ongoing Phase 3 randomized, placebo-controlled, observer-blind clinical trial with over 30,000 participants, all of whom were at least 18 years of age and received either at least one dose of the vaccine or a placebo.

Adverse reactions to the vaccine were as follows, with the corresponding percentage of participants who experienced them as well:

The median duration of these events was two to three days after the administration of the shot. More severe reactions were more commonly reported after a second dose than after a first.

In addition, patients were tracked for up to 28 days following each dose, monitoring that continues today as well. The primary goal here is to track unsolicited adverse events.

As of late November, 2020, unsolicited events within 28 days were reported by 23.9% of all participants, but also by 21.6% of participants who received placebo. There were instances of concerns, but none represented significant patterns or numerical imbalances between target groups that would suggest they were caused by the Moderna shot itself.

It’s important to note that the Moderna vaccine is yet to be approved or licensed by the FDA for full use. However, it has been approved for several months by the FDA under an Emergency Use Authorization (EUA) to prevent COVID-19, and this EUA is in effect long-term.

For more on the Moderna vaccine and the clinical research that led to its development, or to learn about any of our medical trials, speak to the staff at AGA Clinical Studies today.