We’re always in the process of adding new clinical studies to our program at AGA Clinical Trials, including common conditions impacting many people today, and a good example is our new resistant hypertension studies that we’re just beginning. Resistant hypertension is a particularly worrisome form of high blood pressure that impacts a number of Americans, but some progress has been made in recent years on its treatment – largely due to clinical studies like ours that give medical researchers and doctors more information about it. 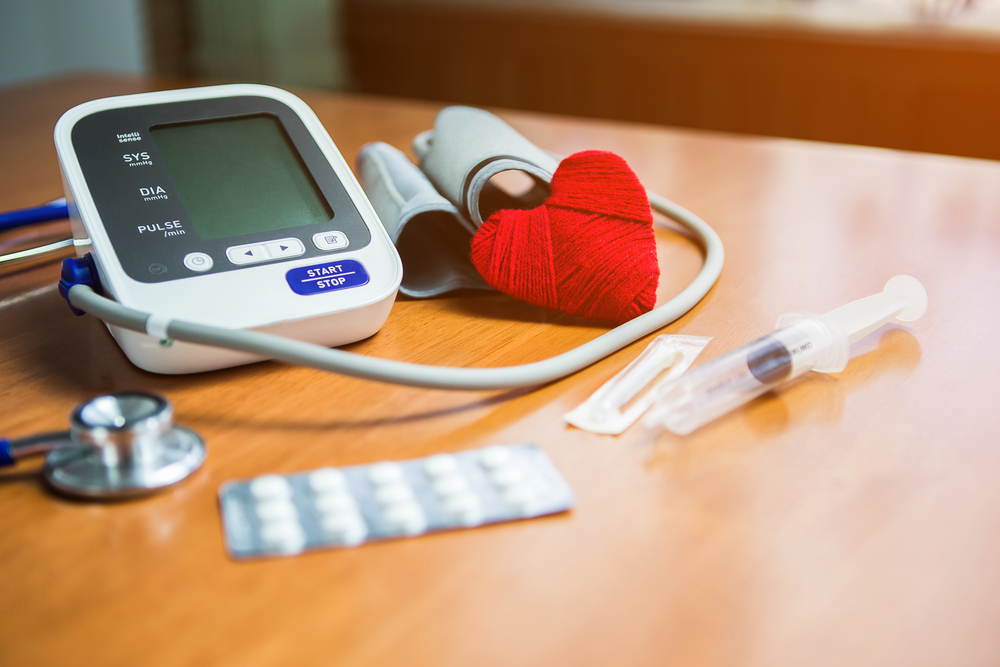 First and foremost, it’s important to understand the specifics on this condition and how it works. Hypertension is a broad term used to describe various forms of high blood pressure – when any person’s average blood pressure on a normal day reaches above 130/80 mmHG, they are considered to have hypertension.

When does hypertension become resistant, then? This happens when high blood pressure does not respond to medical treatment, including aggressive forms of treatment, with all of the following conditions present:

There are several risks associated with hypertension in general. It damages the walls of various arteries in the body, forcing the heart to work much harder to pump blood throughout the body. Resistant hypertension, in particular, narrows the arteries and may lead to conditions like stroke, heart attack, heart failure, organ damage, memory or vision problems, and even erectile dysfunction.

There are many hypertension cases that will show no visible symptoms, part of what makes it so dangerous. However, during what’s known as a hypertensive crisis, symptoms like headaches, breath shortness, chest pain and nosebleeds are often seen.

One note here: Dizziness is not a common symptom of hypertension.

In other cases, patients may deal with what’s known as pseudo-resistant hypertension, which refers to high blood pressure that may seem to be resistant to treatment, but is actually being blocked from treatment by outside factors. These factors include:

For more on resistant hypertension, how it works or how clinical trials have improved its treatment – or to enroll in any of our studies – speak to the staff at AGA Clinical Trials today.