At AGA Clinical Trials, we’re proud to offer a wide range of medical research trials that cover numerous common conditions and illnesses. While this is not necessarily the case in every clinical trial carried out, many of our studies will advance research or shine a new light on a potential drug that could be used as part of treatment for a given condition.

In any case where a drug shows promise to add, improve, streamline or cure a condition, it must follow a stringent approval process through the US Food and Drug Administration (FDA). This process must be completed in full before a drug is made available to the public, ensuring every possible stone has been unturned in ensuring the drug is safe and effective for those using it. In this two-part blog, we’ll outline the stages to be aware of within the development of a new drug for any kind of medical condition. 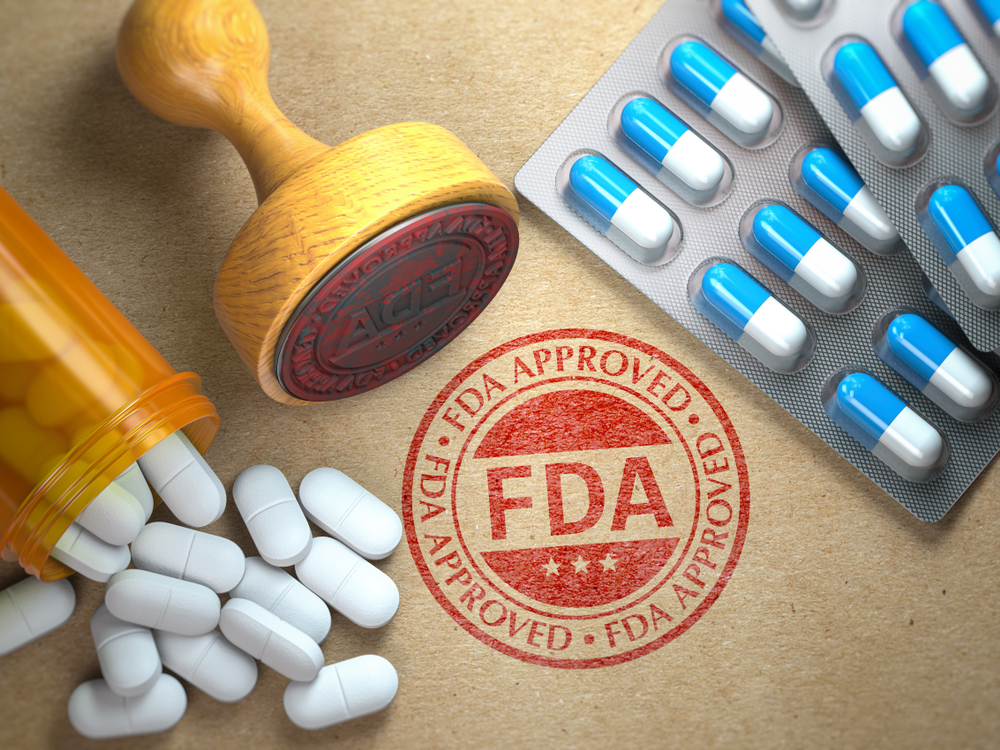 The initial phase of the FDA’s drug development process is the actual discovery of the drug to begin with. This may take place in a few different ways, with perhaps the most common being when an existing drug or treatment produces unexpected effects on a disease or condition it was not originally meant for. In this case, researchers often note the strange effects and can mark the drug for further research.

In other cases, a new form of technology or discovery will allow a targeted approach to specific body areas. This allows for better research on area-specific conditions and how a given drug might be impacting them, which in turn often leads to the discovery of a new drug formula.

Next is the development stage, which technically is generally listed as part of the same stage as Discovery by the FDA and most research facilities. Once a potential drug has been discovered through one of the methods above (or another), researchers will begin conducting various experiments and gathering data on the drug.

They’ll look into how the body processes it, whether there are side effects, proper dosage levels and several other specific areas required to push the drug forward. During the development stage, human testing generally will not be done – this is not until a later stage.

After discovery and development of a given drug, researchers have to assess whether it might cause significant harm to humans before it can be tested on them. There are two distinct forms of preclinical research performed to carry out this assessment:

For more on the steps of the FDA’s stringent new drug approval process, or to learn about any of our clinical research studies, speak to the staff at AGA Clinical Trials.